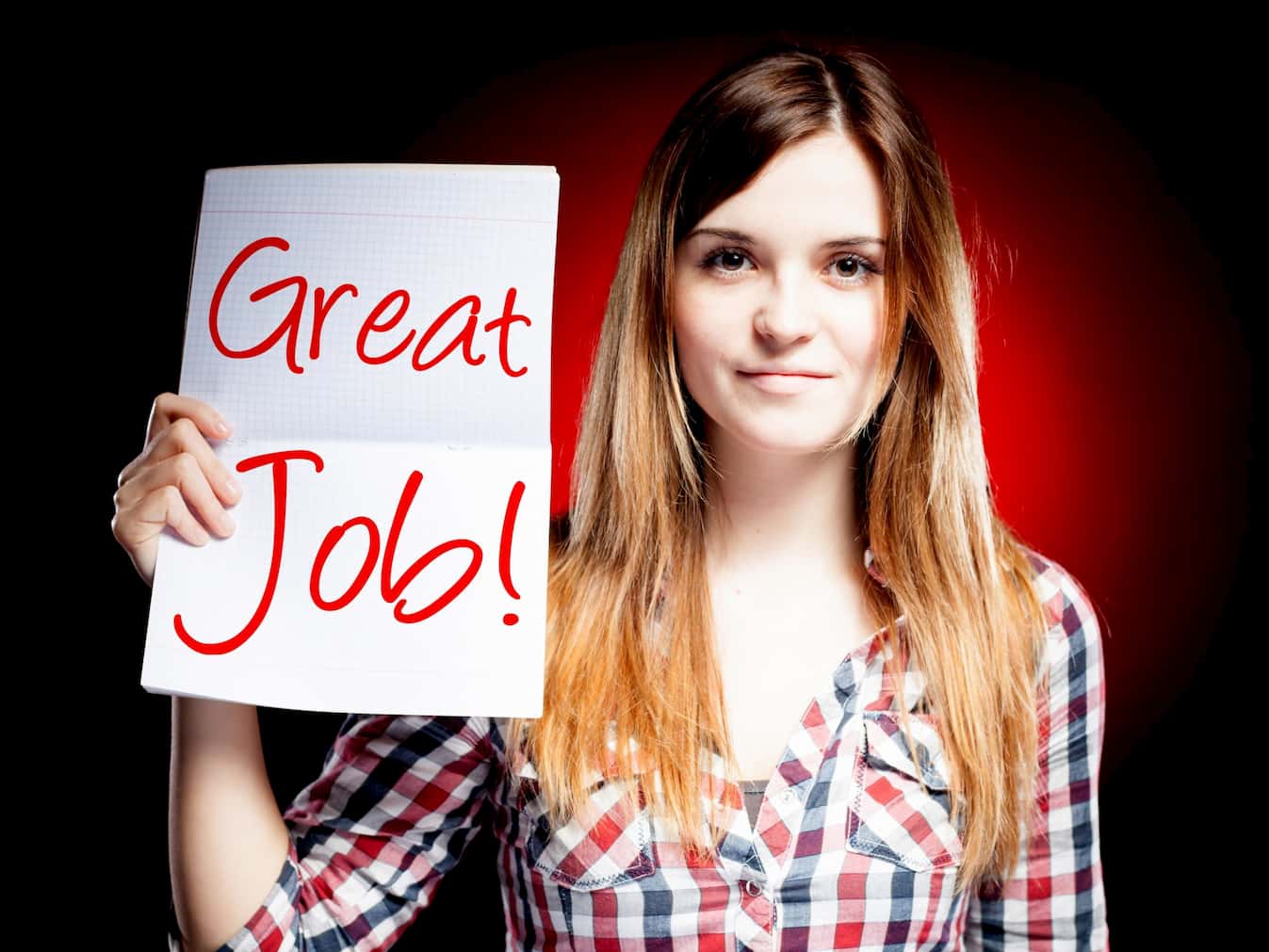 Covid-19 is changing nearly every aspect of our lives. From excessively disinfecting our groceries to working from home, this pandemic is altering our actions in a massive way. Worldwide, we are having to abandon normalcy in hopes of “flattening the curve”. Education is definitely one task that has had to be altered in order to minimize cases of Covid-19. In this unprecedented time, schools are having to determine how they will react to issues faced by students, such as additional financial burden, medical issues, familial strife, lack of internet connection, and depression brought on by this situation. The question now is, how do schools respond? Across America, some education officials have turned to pass-fail grading.

On April 17, 2020, the Rhode Island Department of Education released a report revealing that certain schools within the state have resorted to pass-fail grades. GoLocalProv reports that Rhode Island Commissioner Angélica Infante-Green, “recommends that LEAs adopt a holistic ‘credit/no credit’ model, based largely on performance assessments and/or open-resource summative assessments.” This action was implemented to accommodate students in midst of a deadly pandemic. However, not all students are thrilled with this change of grading. After reviewing the report, GoLocalProv notes that “it is unknown how the ‘credit’ grading system will impact the college admission process for high school seniors and juniors.” Top-tier students are genuinely worried about what this lack of letter grade on their record will do to their GPA, and likewise their hopes of getting accepted at their dream university.

High schoolers are not the only age group dealing with this new grading policy. College level students are facing the same dilemma. EdSource reports on the issue, talking to Erica Beas, a junior from California State LA. On the pass-fail grading, she expresses that “it will be unfair to those students who have put in more effort and worked to turn in every assignment and attend every class vs students who have slacked off this semester, and who will probably end up passing.” While some consider pass-fail grades a necessity in midst of the Coronavirus Pandemic, others are worried over the inequity of those students making As in comparison to those making Cs.

It is also seen that certain educators agree with Beas, as they are not sold on a pass-fail grading system. The Daily Campus Newspaper at Southern Methodist University talks to Dr. Aurelie Thiele, Engineering Professor and President-Elect of the Faculty Senate, to gain her perspective on the new grading system. “Some students in my course have worked very hard to master the material, and I would rather be able to give them As,” Thiele notes. Educators want their students to succeed, and some wonder whether the pass-fail system is putting students at a disadvantage.

Dr. Thiele continues to give her opinion, speaking for all educators when she claims, “I believe that the primary goal of faculty members this semester should be to help students build resilience in face of unprecedented adversity.” As teachers know, there are many ways to build resilient students, and there are those who believe a pass-fail system is the only way to accomplish such a feat. The Daily Campus at Southern Methodist University also speaks to English Professor, Dr. Dennis Foster, who is happy with a pass-fail system. Speaking of his students, Foster notes that “their main concerns are clearly elsewhere with family and community.” He believes that a pass-fail system would give the students the freedom they need to tend to other matters.

Nationwide, many students share Foster’s beliefs. EdSource reports that Aaron Causapin from California State LA is an adamant supporter of the new grading system. He describes that, “it is hard to study at home since I help out with taking care of my grandmother who has Alzheimer’s Disease. The pass/no pass grading system will benefit me — knowing that my GPA won’t be hurt from not getting really high grades, I can focus more on working and saving money.” School systems moving to a pass-fail system immensely aid students like Causapin, who have less time to devote to studies since self-isolating at home. Additionally, there are some high achieving students believe that the pass-fail system has the power to increase their GPA.

Edsource speaks to Stephanie Ibarra, a current sophomore at University of California Merced. “In terms of my grades, I think this will have an impact due to the fact that I am very much a visual learner and by not being in my classes, this can potentially hurt my GPA, which is something that I have been trying really hard to get up,” Ibarra notes. This college sophomore brings up an excellent point for consideration. The claim against pass-fail grading is that it will harm high achieving students. However, what if the high achieving students are, like Ibarra, dependent upon in-class instruction to make grades of such a high caliber? If the student gains a pass-fail grade, in theory they do not have to adapt and master online instruction immediately, as other students must. Thus, in this scenario many students benefit from pass-fail grading.

There is substantial reasoning for and against pass-fail grading. While it can be a major relief to students with economic and medical burdens, it can also be discouraging to “A Plus Students” who were expecting a higher grade on their transcript. There is no right or wrong in this situation; educators worldwide are having to pull off the impossible- teaching when students are prohibited from entering classrooms. I am under the firm belief that all educators are acting in the best interests of their students, no matter what region of the world they inhabit. For some communities pass-fail grading is a solution to all of their problems. To others, the pass-fail system would disadvantage them in many ways. Regardless of the action taken by individual school boards, educators value their students, and likewise we students respect and appreciate them. This will continue for years to come, steadfast and never changing – even if a student has a “P” instead of an “A” on their transcript.

Megan is a performer, writer, and activist. She is currently double majoring in Performing Arts/Social Justice and Media Studies at The University of San Francisco.